The Perfection of Wax 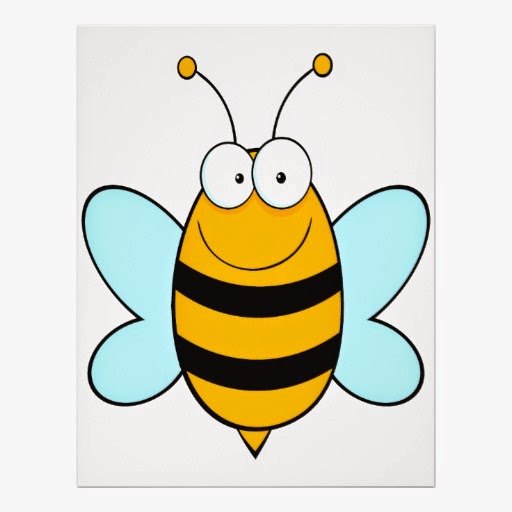 It's Traddy Tuesday, the day I address the needs of would-be converts who are shocked senseless by the liturgical dance troupe or off-colour homily jokes at their local Catholic parish. "Is that all there is?" they might be wailing, much as I wailed to my mother after some Grade 8 religion/cutting-symbols-out-of-felt class. Naturally if you have a great parish, this Traddy stuff may not be your cup of tea. However, it might come in useful if you are reading a Catholic book written before 1965 and find its descriptions of Mass/Prayers/the Liturgical Calendar confusing.

Traditionally the Christmas season begins on Christmas Eve and ends on Candlemas, Feast of the Purification of the Virgin, February 2. This means we poor old liturgical trads leave up our Christmas decorations to the bitter end, and let me tell you, our tree was looking mighty bald on February 1 when B.A. finally took it down. The vacuum bag was stuffed full of pine needles and smelled like Christmas x 10.

The last decoration to go was the beautiful--and hardier--Christmas wreath my mother made out of a coat hanger, cedar-like stuff and holly from the Historical Woods, and a tartan ribbon. This wreath was pinned to the side door of the Historical House until after Epiphany when I decided we really should bow to local custom and move it indoors. It unobtrusively decorated our hall until the wee smalls of February 2.

Amusingly, Christmastide overlapped with the Pre-Lenten season this year, for February 1 was Septuagesima Sunday, the 70th day before Easter. This, however, is not considered by the strictest trads to be a good enough reason to stop celebrating Christmas. Yes, we are bonkers, but we have a lot of fun. And since we begin thinking about Lent weeks before everyone else, we have to have fun while we can.

I have a soft spot for Candlemas and so annually brave the long, tedious journey to the West End to hear about the bees. Any prayer involving an address to inanimate objects (like incense) or making reference to lesser mortals (like bees) fills me with great joy. There is a candle-blessing ceremony before Candlemas Mass, and it begins like this (only in Latin, naturally):

O holy Lord, Father almighty,  eternal God, Who hast created all things out of nothing, and by Thy word hast caused this liquid through the work of bees to come to the perfection of wax, and who on this day didst fulfill the petition of just Simeon; deign, we humbly beseech Thee, to bless and sanctify these candles...

Emphasis mine, so you can appreciate the bees and "the perfection of wax."  I took two trains and sat in a Starbucks for an hour so I could hear that. And then, since the celebrations were in the small house chapel, I snagged the seat beside the space heater and was slowly roasted until I thought my beloved orange Hunter wellies might melt. At that point I escaped to the carpeted hallway outside, trying not to step on anyone. And after the Dismissal and Blessing, but before the start of the Last Gospel, I rushed out of the house to catch the train to the other train that would save me an hour on the Rough Bus.

The biggest problem with the Extraordinary Form of the Mass/the Traditional Latin Mass is that so few priests celebrate it that people who love it often have to travel long distances to get to it. Indeed, I should count my blessings that it takes B.A. and I only an hour to get to Mass on Sundays, two hours on a weekday, unless we catch the weekday trains, which halves the journey. However, last night I caught the train home only by the skin of my teeth, and I thought with longing of my actual parish church, and how NICE it would BE if the priest THERE said the EF.

It would also have been nice if, instead of de facto banning the Traditional Latin Mass, the bishops had merely decreed that it would carry on at 7 AM on Sundays and at 8 PM on weeknights, and all the more comfortable time slots would be taken by the New Mass. Therefore, everyone who really enjoyed the three hymn sandwich, the sign of peace, the hand-lifting cantors and the priests' ex tempore remarks could still have had them while the rest of us could go into hypnotic-mystical public prayer mode ubique et semper.

Fortunately, many young priests really love the TLM, so there is hope that the NO and EF will appear simultaneously in more and more parishes. (Unfortunately, this will coincide with many more parish churches closing down entirely.) And I hope and pray our EF community gets its very own parish church one day, so that I can attend Candlemas services without freezing, melting or catching fire.