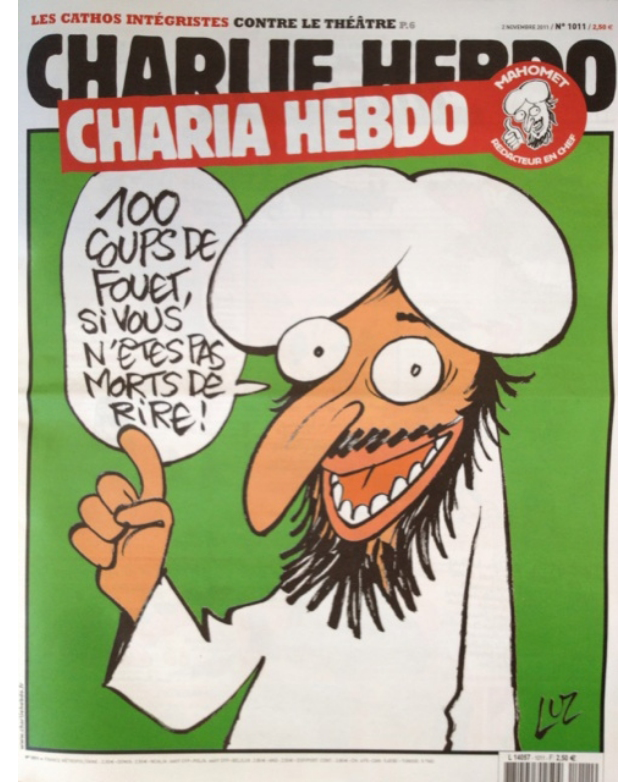 First of all, I am a Christian. I do not believe the Angel Gabriel appeared to an illiterate goatherd and recited to him the Koran. The Koran, among other things that contradict the truth about God, claims that Our Lord Jesus Christ did not really die on the cross, but Simon of Cyrene was made to look like Him and died in His place.

This alone is a blasphemous heresy, but there are various other verses in the Koran that make up stories about Our Lord Jesus Christ and His mother--some pretty enough to point to Islam being a bizarre variant of Christianity--to say nothing about its claims for the Divinity as a whole. The idea that God permits the rape of married women captured in war, for example, is disgusting. And not only is it disgusting, but it provides religious sanction to the atrocities happening right now in the once-Christian Middle East.

When I was in American graduate school, a Jesuit scholar of Islam gave a very interesting talk about the composition of the Koran. He told us that the Koran was quite obviously written by more than one person. As a Catholic scholar, he had a lot more freedom to do serious scholarship and textual analysis on the Koran than a Muslim scholar. It can be very dangerous for a Muslim scholar to admit that the Koran was not composed by anyone other than the Angel Gabriel.

Also when I was in graduate school, I went to an interesting Comparative Religions conference and heard about the imperialist suppression of local Islams (e.g. in Indonesia) by a form of Islam promoted in Saudi Arabia. This form is called Wahaabism, and it is by its very nature dismissive of the variants of Islam. Millions of petro dollars are poured into the spread of the Saudi-centric Wabaabist version, and millions of Asian and African  (and thousands of Canadian, American, Anzac and British) teenagers are told, via the internet and hate preachers, that this is the REAL Islam.

Well, teenagers love the challenge of the REAL and the HARD CORE. I have a lot of sympathy for that. When I was being prepared for my Confirmation as a Roman Catholic, I compared what I was told in Religion Class to what I had read in Butler's Lives of the Saints and said "I don't think I'm getting the whole story here."  The big difference is that ultimately Catholicism leads to picking up your cross and following Christ wherever He may lead you--which could be to crucifixion, as is being suffered now by Christians in the Middle East---whereas Wahaabism ultimately leads to teenagers rushing off to kill as many non-Muslims as possible before being killed themselves.

Naturally I think all forms of Islam are regrettable heresies that keep millions of people from knowing Christ, but quite obviously the form that embraces rape and slaughter is the worst. And eventually even the most craven and cowardly westerner is going to have to admit that the craven and cowardly westerners who keep repeating that those who murder in the name of Islam aren't real Muslims are full of crap. We can get our minds around the idea that there are different kinds of Christians and different kinds of Jews, so I think we should be allowed to get our mind around the idea that there are different kinds of Muslims.

Part of the problem is that Christians are quick to admit that there are other kinds of Christians, whereas Muslims do not seem to be as willing to concede that there are other kinds of Muslims. Non-Sufis tend to claim Sufis aren't "real" Muslims. Sunnis tend to claim Shi'ites aren't "real" Muslims. So it is not terribly surprising to me--although I think it cowardly and childish--that Muslims who don't rape and murder people say "They aren't real Muslims" about the ones who do.

I read a whiny comment today on the BBC from a Muslim commentator who said the real victims of the Islamist massacre at the Charlie Hebdo offices would be Muslims. This was obviously complete crap, as the real victims of the Islamist massacre are those who were shot. The deaths were horribly tragic, not only for their loved ones but for the victims themselves, for they didn't stop at lampooning Mohammed and Muslims but published obscene cartoons about the Almighty and Triune God. Dying for one's country and/or freedom of speech is noble, but it does not guarantee instant entrance into heaven, so I pray that God may have mercy upon them who, in their love of freedom of expression, truly did not know what they did.

Meanwhile, everyone is a victim of Islamic massacres every time we are forced to take our shoes off at the airport or be patted down by security guards--special attention to bras, for some reason--or are too frightened to do something like this (NOT SAFE FOR WORK OR  OTHER PUBLIC VIEWING) or even float the idea that Mohammed might never have existed.  After all, there is no record of his existence dating before a hagiography written in 760. (Contrast this with the wiki article putting his birth in 570.)  Taking off my shoes in the airport is no big deal--I guess--but free western Christians, Jews or atheists being too afraid to publicly question the historical existence of a certain character shows that something has gone very wrong with the nature of the state. At its most minimal form, the state offers protective services. So how is it that in heavily-taxed France twelve people have just been killed for the secularist attitude France holds so dear? 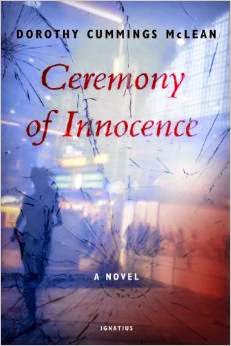 For more thoughts on this topic, Ceremony of Innocence.