In Praise of My Grandmother 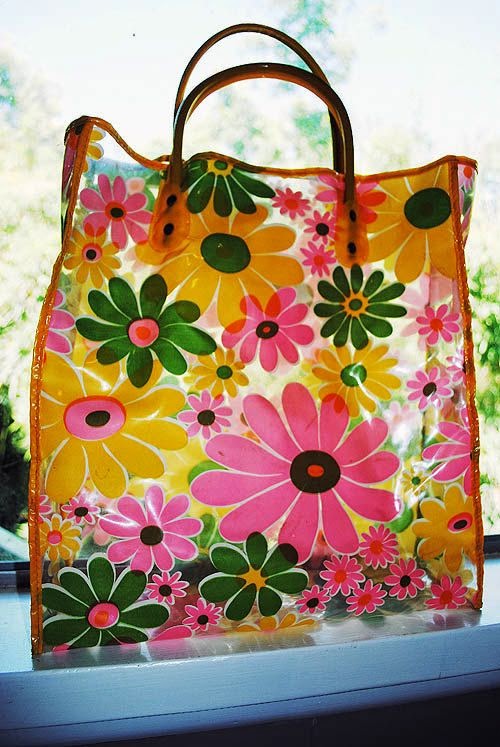 In some cultures, mothers are sacred. When my sister Tertia, adventurous mother of Pirate, was having problems with her students in Latin America, the principal came in and tore a strip off them. How could they treat a MOTHER that way, she demanded. The students presumably looked at their shoes.

(Naturally I would like an Aunties are Sacred movement, too. The government of Canada should send me a pin with a three on it, so that all around could see that I am the proud aunt of three children and thus deserve someone else's seat on the Rough Bus. You think I am kidding, but no.)

In some cultures, grandmothers are also sacred. They are super-sacred because they are worshipped by two generations, not just one. Contrast this with the grandmothers in the film Sixteen Candles: harpy-like and inappropriate or doddery and embarrassing. No wonder Italian immigrants thought we mangiacakes had no respect for family. I weep with shame.

In reparation for the impiety of Sixteen Candles, I shall now write about my late Grandmother Gladys, whose birthday this is. She is my mother's mother, and I believe she is on her way to heaven. It seems unlikely that she not be and yet also unlikely that she went there at once. She appeared to me in a dream shortly after she died, and she was in the cafeteria at K-Mart. It would be no surprise to me if my grandma's purgatory took the form of K-Mart.

I love my grandmother and always will, no matter how long it is before I see her again.
My grandmother was not a plump, cookie-baking, hen-raising, ethnic nonna-oma-babcia. She was a slim, stylish, pantsuit-wearing granny of Scottish-Canadian extraction. She was a heavy smoker until double-pneumonia laid her low. (When she was taken to the hospital, I fell on my knees on the kitchen floor before the dishes I had been washing, and prayed my heart out.) Her house still stank of cigarettes for years afterwards. However, the impression she made was of chic sophistication, not grubby habits. It's a miracle I never took up smoking myself.

My grandmother used to visit on Sundays. She always brought cigarette-smelling store-bought cookies wrapped in kitchen towel for her grandchildren, and I was quite old before I realized I couldn't eat them anymore. In the house of my childhood, she would sit at the kitchen table and smoke while drinking cups of tea. Unlike my mother, she went weekly to the hairdresser to have her hair done and her nails painted. Her perfect manicure fascinated me. In the house of my youth, she sat at the new kitchen table and drank tea, but the Players Navy Cut no longer accompanied her.* Sadly she eventually gave up on the manicures, too, and I am delighted that in my dream she was back to her manicured, made-up, stylish self.

My grandmother was a cheerful, sociable, active woman who had two great loves: her late husband and her one child, my mother. Her feelings towards her grandchildren were mixed. On the one hand, we were her grandchildren, worthy of love and attention. On the other hand, we made a lot of work for her brilliant university-educated daughter. I think she appreciated the point of us most when we grew up. Before that, we got on her Nerves. She could handle babysitting two or three of us, but never the whole brood: "My Nerves!" she would say, and giggle nervously.

Children were not among her interests. Instead she had a tremendous love for and affinity with the elderly, being a loving daughter and niece to her mother and uncle, and volunteering for years for the nursing home in which her mother, and thirty years later she herself, spent her last days. Her best friends formed a band, and my grandmother knew all the old dances, so in the 1970s and 1980s, while her friends played for the "old folks" she asked them to dance. I was taken once to the "old folks home" myself, and I watched my gran lead wizened women in the foxtrot, or whatever it was, and be led around herself by one of the few wizened men.

Philosophically my gran was a Scots-Canadian Toronto Protestant through-and-through and had no time at all for Catholics and anything suspiciously Catholic, like having lots of babies. This makes me laugh heartily, for it was so Old-School Toronto, her Catholic juniors outnumbered her 7 to 1, and she loved every one of us. She told me near the end of her life that she was an Orangeman, and my response was something like, "Oh, Gran'ma! Don't say that. Wah hah hah hah hah!"

About the Nerves: I don't doubt she had Nerves. I have Nerves myself. I was never sure why my gran had Nerves--  the cigarettes ?--but now I suspect it was an unfortunate genetic legacy, passed down from mother to daughter to daughter. Maybe way back in ancient times, there an East Coast Scottish fishwife who was menaced by a gang of Vikings before she escaped, fleeing into the hills, and the shock was so awful, it went right into her DNA and got passed down to Grandma and me.

Now that I live in Edinburgh, I see how much my grandmother--whose mother hailed from Edinburgh--was a real East Coast Scot. First of all, she looked like one. Edinburgh abounds with elderly ladies who strikingly resemble my gran.  Second, she acted like one--chatting with people at bus stops, salesgirls, bus drivers, elderly widowers in the cemetery...  Third, she shopped like one, hunting for bargains at K-Mart the way Edinburghers now trawl through charity shops. Fourth, she thought like them and occasionally dropped a Scotticism, most memorably, "If you don't behave, I'll skelp you." Fifth, she drank endless cups of tea.  Among my many regrets is that she did not live to meet B.A. or to see me jet off to a new life in Edinburgh.

This summer I looked at my mother and myself in a mirror and said, "Well, your dad will never really be dead as long as we are alive." However, in many ways, I think I more resemble my grandmother. I'm not into trouser suits, but the beret, belted raincoat and sturdy plastic shopping bag still seem like the ultimate look to me.

Your prayers, please, for the soul of my grandmother Gladys, the lifelong anti-papist whose funeral was packed with Catholics. She was a dear good funny woman, and I long to see her again.

*Aged P and I have just wrangled over what brand of cigarette Grandma smoked. I insist that I used to see a little bearded sailor man on at least some of her packs. Aged P said she smoked menthols, and she (Aged P) should know, as she was sent to the store from a very young age to get them. So to compromise, I have put a line through "Navy Cut" which apparently are stronger than Grandma liked them.
Posted by Mrs McLean at 13:26