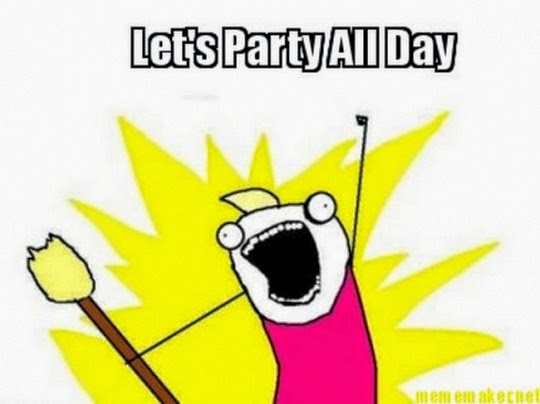 Valentine's Day is on its pastel pink way, and I will be in Toronto Canada on February Fourteenth, hoping to have dinner with any local readers who want to chat. In years past, we have just met up at Starbucks. However, I get hungry, so this year I propose supper somewhere too cheap to be a Valentine's Day draw for couples. If you are a girl, you are going to be in Toronto on Valentine's Day and you have nothing Valentiney to look forward to, come meet up with me at 6 PM.  Send me an email in advance and I will tell you where I will be. It will probably be in the Annex, i.e. somewhere around Spadina Station.

John Herreid wrote a great little article about Ignatius Press's books about romantic relationships, and I am very pleased because of the nice thing he said about Ceremony of Innocence. If you are engaged or married to a bookish gent, you might give him a copy. Although the protagonist is a woman, it isn't particularly girly. Stuff blows up.

All of a sudden, I am flooded with pity for all the poor confused men who will think Fifty Shades of Grey is some kind of female-pleasing instruction manual.

Quite obviously nobody will ever think this of my Ceremony of Innocence.

Indeed, if Bookish Guy reads Ceremony of Innocence, he is unlikely to question your motives. He will probably despise Dennis until halfway through because so far all men who have talked to me about Dennis despise Dennis until halfway through.  Strangely, despite having all those fun pals, Dennis is just not a man's man. It might be all the hair products. German guys are very much into hair products, but other guys, not so much. In the end, Bookish Guy will either give my book four stars or three stars and then forget all about it. Oh, but he will like Catriona. They all love Catriona.

Catriona: I wonder why that is, MOTHER.