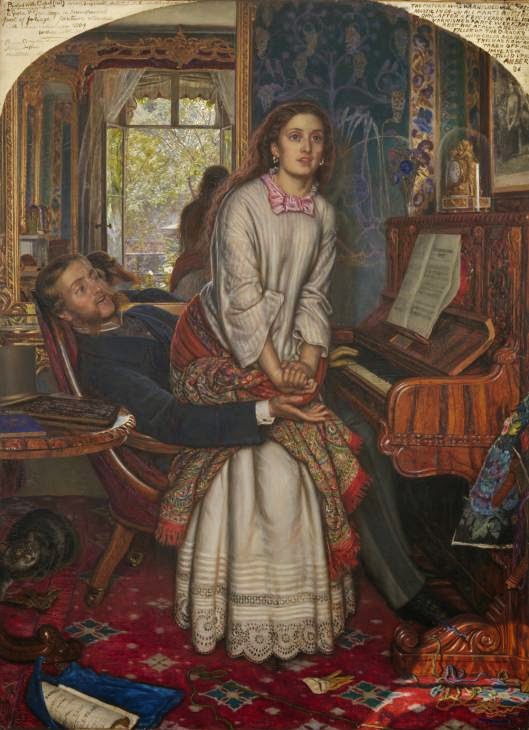 Here's a topic I almost never mention on my blog: feticide. Yeah, I can't stand to use the A-word today.  I've been reading my high school diaries, working up the courage to get to the part where pro-life activism takes over my life.  Canada in the 1990s wasn't like the USA. In the USA, at least 50% of folks (probably more, depending on the state) liked pro-lifers. You could make a career out of being a pro-lifer in the USA, and I think you still can there.

Not so in Canada where pro-lifers were and are HATED. And I do mean HATED. I hope none of my readers don't know what it is like to be hated, at the age of 18,  hated by strangers all around because you are protesting the deaths of human beings other people don't want to believe are human beings. Canadians are all for minding one's own business and keeping quiet in public and, above all, tolerance of other's people's private behaviour, so pro-life activism goes totally against the grain of the Canadian character. Even in Catholic theology school, someone told me I was brave to voice pro-life sentiments. Apparently middle-aged women had been tsking and tutting in the back of the classroom.

And I bring this up today because unprompted, uninvited, into my Facebook page came a news item from the British commuter newspaper about a heavily pregnant passerby who was filmed screaming at pro-life demonstrators outside a feticide clinic. And the newspaper had added, to their Facebook post, a single word: "Heroic."

Heroic? Shouting at pro-life activists in the UK, heroic? Heroic, in the United Kingdom?  In England, in fact, where, I read in that same British commuter newspaper, one in three Englishwoman has hosted a feticide?  (I hope it is not true, and that the stats aren't just taking into consideration the repeat customers.) In England where people keep writing, without irony, about how feticide is a dead issue?

Being shouted at by strangers, even pregnant strangers, is not even news for pro-life activists. Once I was protesting at a slum clinic, and a passing woman with a baby carriage was so annoyed with me that she made her own pro-choice sign, stuck it on the baby carriage and counter-protested. Same old, same old.

But what makes me very angry, so angry I feel ill, is a newspaper posting its own news item on Facebook with its editorial comment of "Heroic." I guess Metro isn't even going to pretend to report the news (or, rather, "news") without bias. It hits a very old bruise, which is the memory of Mark Daley, the beloved announcer of Toronto's City TV, making a nasty crack about a protest I had been in.  I was a fan--of course, I was a fan. All Toronto was a fan! But from that moment I knew that even Mark Daley despised us pro-lifers. That hurt.

Various voices in Britain wants to change its oft-ignored feticide laws so as to reflect current practice. Feticide rights activists want feticide on demand without the charade of pregnant women swearing to a doctor that they will commit suicide if someone doesn't kill their fetuses. They are also unhappy that some doctors actually obey the law and refuse to kill female fetuses just because they are female. I'm afraid the hope to end you-know-what in the UK any time soon is a thin one. Very thin.

And here is why. The Feticide Rights Revolution, in non-communist countries, followed the sexual revolution. The Sexual Revolution began in the UK in about 1960, when the illegitimacy rate began to rise from its historic low, but really gained steam in 1963 and its abortion laws were liberalized in 1967.  They were liberalized in Canada in 1969, and in the USA in 1972.  One followed the other and, I will argue, this is because the first caused the second. The Sexual Revolution caused the Massacre of the Innocents, for there were that many more innocents to massacre.

But they are having it now, and thus--embryos, fetuses, babies. And as we all know, a fetus is just a baby that the mother (or her boyfriend, or her mother, or her husband) doesn't want. The pregnant woman yelling at the woman who regretted her participation in feticide probably doesn't call her baby a fetus. Although, these days, you never know.

It's a mess, and we have a choice. We can keep our heads down and pretend it isn't happening, and that 189,931 human beings weren't tidily killed in England and Wales in 2011 (and a comparable number in 2010, 2013  and 2014), or we can say we hate this fact. If we keep our heads down, we will look like nice, respectable people who mind our own business and live and let live. If we protest, we deserve to be screamed at. People who shout us down are deemed "heroic" by the media.

THE most painful thing I ever read on the internet, and I am not making this up, and I am including email in this, THE most painful thing I have read was Canadian columnist Colby Cosh scoffing at pro-lifers, saying that if they really believed abortion clinics were death camps, they'd do more to shut them down.  (I think that was in 2008, and the column seems not to be up anymore).  So on the one hand, you stand outside a clinic saying, "Please don't kill human beings" and you're a jerk, but if you give up, for any reason whatsoever (like, you know, repeated jail sentences), you're a hypocrite.  Personally, I gave up activism because it was give up or A) flunk out of university and B) go insane.  I had a friend who, while being dragged by her arms through a courthouse, imagined right then what it must be like for a fetus to be torn apart . She began screaming her lungs out.  She was identifying totally with a live fetus being torn to bits.

But my theme is hope. So I will tell you what I hope. And it's not a wish, it's a hope. I hope that one by one, and dozen by dozen, and then million by million, Europeans and North Americans look at what the Sexual Revolution has done to our societies and say "Enough. This is crazy. Now we know what those old taboos were for. Thanks for nothing, Sigmund Freud."  And then gradually we rebuild our old sexual mores, only without the hypocrisy, without the prostitution, without the incest nobody talked about.  I hope we rebuilt in truth, fully cognizant of what people are capable of and how malefactors hide and flourish in respected institutions.

In 1948, 82% of men in the UK smoked tobacco. Now only 20% of all Britons smoke. I am sure that if you told someone in 1948 that one day smoking would be practically taboo, and that only 20% of Britons would bother lighting up, they would have laughed. So, frankly, I don't think my hope that Britain will move beyond the Sexual Revolution--a revolution that killed 189,931 human beings in England and Wales alone in 2011--is that unfounded. We put an end to a centuries-old trend that was bad for humankind; we can put an end to a fifty-year trend that is bad for humankind.

And only then, I believe, will people once again take seriously the fact that a fetus is a human being and as such has the right to live his or her life to its natural end.