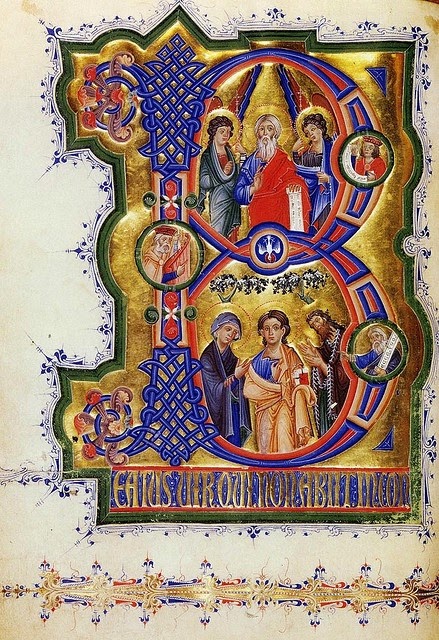 enediction is our topic today.

I did not know that there was such a thing as Benediction until I was 19 years old and I heard that the school chaplain wanted to include one in our Graduation ceremony. That was the year I asked my history teacher how the Church was different before the Second Vatican Council, and he admitted that he didn't know. (One of the changes to Catholic schooling in the 1980s was the hiring of non-Catholics.)

At any rate, Benediction featured rather more in the lives of Catholics before 1965 than after, although in my parish (surprise!) we have it every month and it pops up after the Cathedral's first Sunday Polish Mass when one least expects it. (The Cathedral has two Polish Masses on Sunday.)

Here is what I wrote for the Prairie Messenger about Benediction, infuriating the feminist daughters of farmers.  I called it "The Gates of Heaven":


When I was studying graduate theology in the USA, my favourite class was Christian Latin. My classmates were all undergraduates, and most of them translated rings around me. However, the challenges of the course created bonds of sympathy among us all, and some of my classmates invited me to join them at evening Benediction.

Pious devotions were not what one expected from that school, so I was surprised to hear that Benediction was offered. I was even more surprised when, on the appointed evening, I walked into the old stone chapel and saw so many undergraduates on their knees. Two dozen? Three dozen? I don’t remember. I do remember that there were many of them and that they all sang “O Salutaris Hostia” (O Saving Victim) and “Tantum Ergo Sacramentum” (Down in Adoration Falling) from memory. Not knowing these hymns, I felt old and slightly out of it.

The Franciscans claim that St. Francis of Assisi began the devotion of venerating the Blessed Sacrament outside of Mass. If true, this means the custom began before Francis’s death in 1226. Certainly the custom of elevating the Host during Mass dates from the early 13th century, inspiring a firm and popular belief that there is special merit in gazing at the Blessed Sacrament.  After the institution of the Feast of Corpus Christi in 1246, carrying the Blessed Sacrament in processions became so popular among the people that bishops had to step in and regulate them.

There are many forms of Eucharistic adoration, and there are many variations in the details of the Exposition and Benediction of the Blessed Sacrament. Through the centuries and across the world, the common elements have been candles, incense, singing the “Tantum Ergo,” and blessing the people with the monstrance. Traditionally an afternoon or evening devotion, Benediction is said immediately after the 11:30 Mass at my parish every last Sunday of the month.

First, several candles—the required minimum was once ten—and a monstrance are placed on the altar. The priest takes a Host from the tabernacle and places it in the monstrance while the assembled, kneeling, faithful sing “O Salutaris Hostia.” Then we pray silently in the quiet or while the Gregorian chant choir sings. Contemporary guides suggest prayers, scriptural readings and even a homily, but my parish priest sticks to prayer and hymns.  The important thing is that we have a chance to be truly open and present to the True Presence on the altar.

After this adoration, the kneeling priest takes the thurible, bows deeply and censes the monstrance while the choir and congregation sing “Tantum Ergo Sacramentum.” Then, after a short silence, the priest sings “Panem de caelo praestitisti ei” (Thou gavest them bread from heaven), and the people respond, “Omne delectamentum in se habentum” (Having within it all manner of sweetness).

“Oremus,” sings the priest and prays the prayer of the Blessed Sacrament. Then, wrapped in an ornate piece of cloth called the humeral veil, he picks up the monstrance through the ends of the veil, turns to his right towards the people, and slowly and silently makes the sign of the cross over us. He turns to his right again to place the monstrance on the altar and genuflects.  Then he backs away and kneels on the lowest step.  Finally he leads the congregation in the Divine Praises, a devotion in reparation for profane speech. He utters each praise first, and we repeat it:

After the Divine Praises, the priest gets up, takes the Host out of the monstrance and puts it back in the tabernacle while the choir and people sing “Laudate Dominum omnes gentes” (Praise the Lord, all people) or another suitable hymn.

Benediction is one of my favourite devotions for many reasons. First, it fosters a sense of reverence for the Blessed Sacrament in a time when it is handled by almost anyone and taken for granted. Second, the Divine Praises empower us to do something to make up for all the foul language and blasphemies we hear or say. Finally, the devotion reminds me of the night I went to a chapel and saw the next generation on its knees before the Blessed Sacrament.  At that moment, I saw the future. 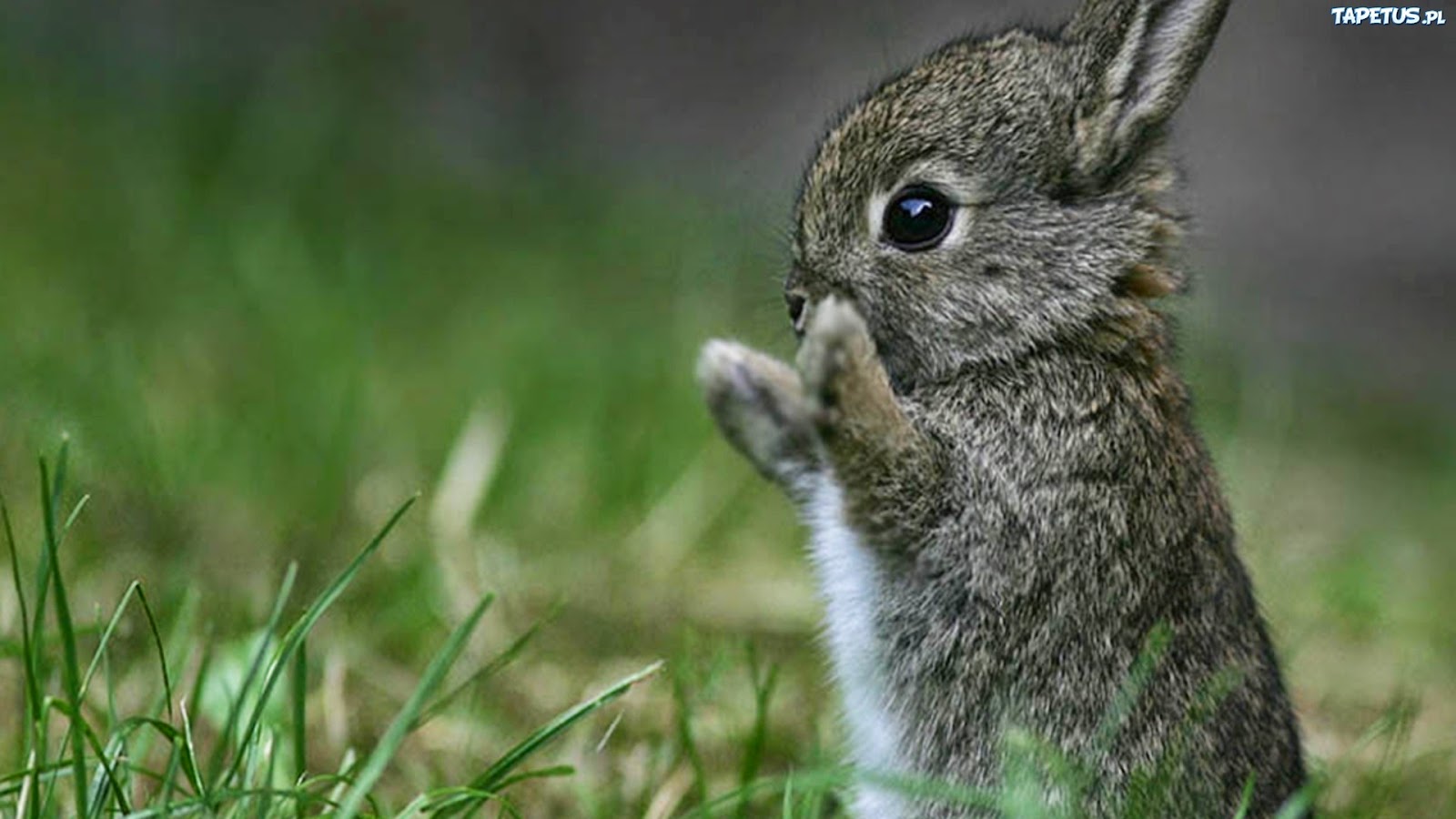